GUITAR: THE GROUPS WITH WHOM I PLAY

Throughout the years I have fortunately had the opportunity to play in a lot of groups with many different musicians. Each group, some more than others, has contributed to my language as a guitar player. Nowadays, despite causal performances in other artists projects and my work as a freelancer, I regularly play with my own groups. You can learn about each one of them in it’s own webpage. 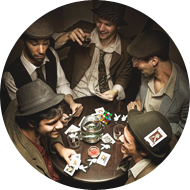 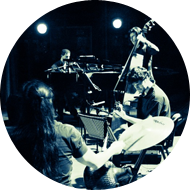 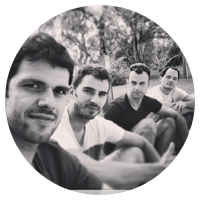 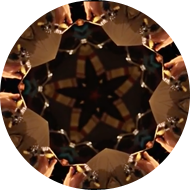 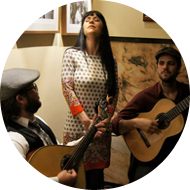 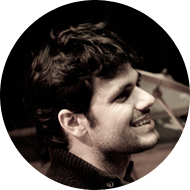 My experience as a guitar player, together with the study of the work of different composers I admire, bring a very own language to my musical speech (as expected in every composer). Each piece is born with the willing of experimenting something new and it is mainly written to specific musicians. This explains the choice of different instrumentations, some of them are very atypical. To those who are interested in taking a look at my scores, please contact me. I hope you’ll enjoy them!

ARRANGEMENTS: MY WORK AS A MUSIC DIRECTOR / PRODUCER

As a musician I have always had the will to play original repertoire in my groups. The lack of repertoire or arrangements for the instruments in these groups have led me to dedicate time to make arrangements and original compositions and, consequently, to assume the role of musical director. Since then I have created several projects and made arrangements for a variety of artists. 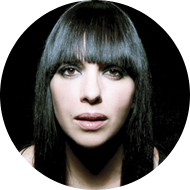 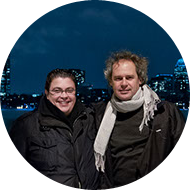 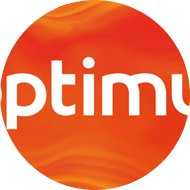 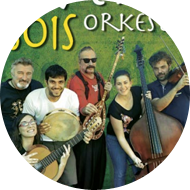 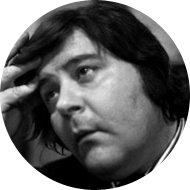 A Tribute to Ary dos Santos 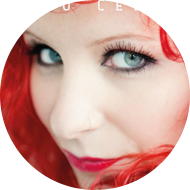 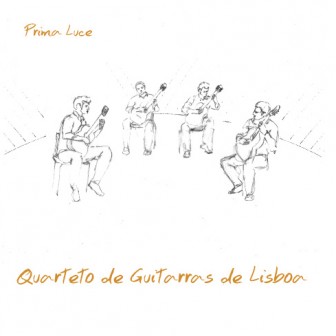 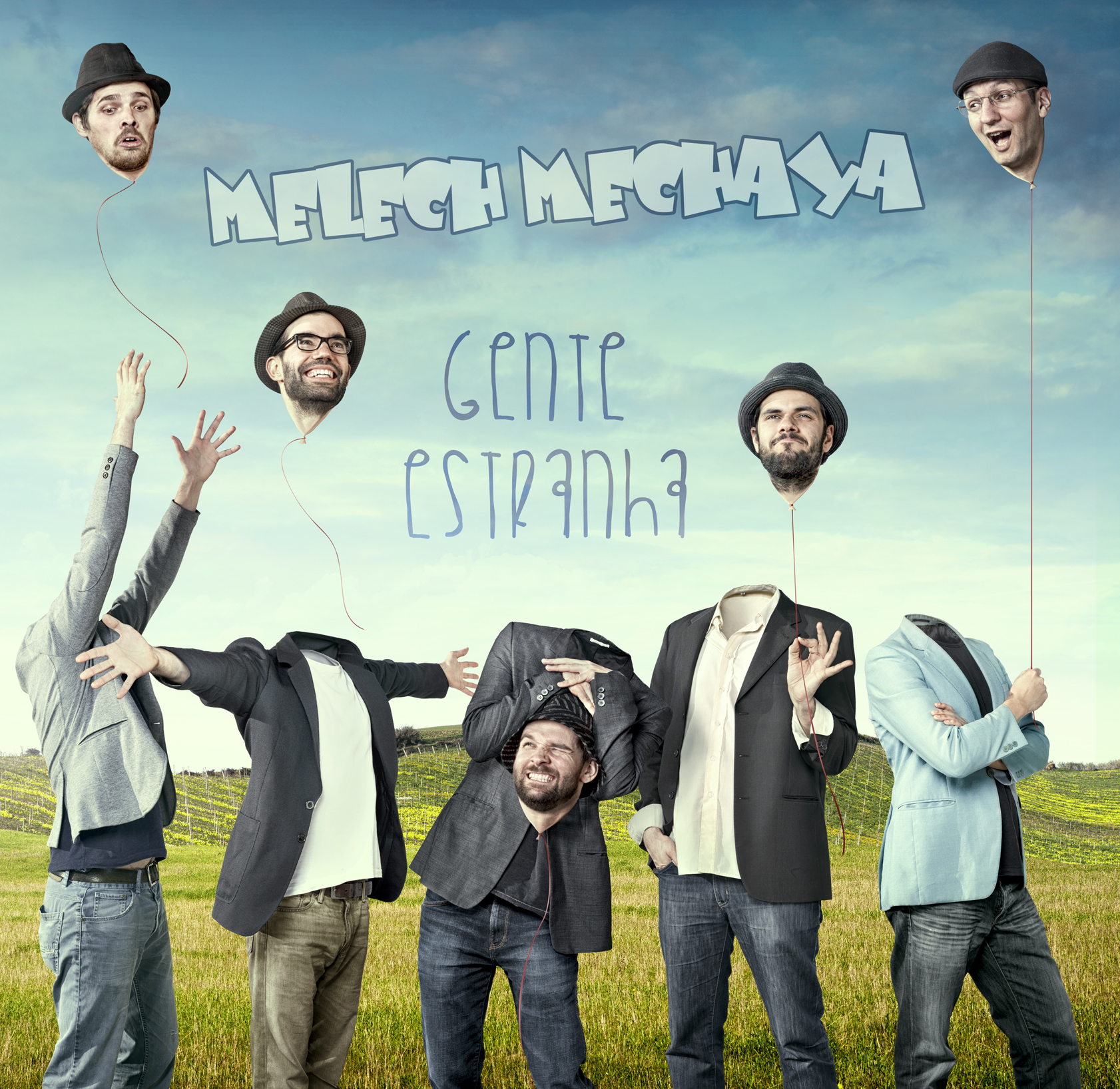 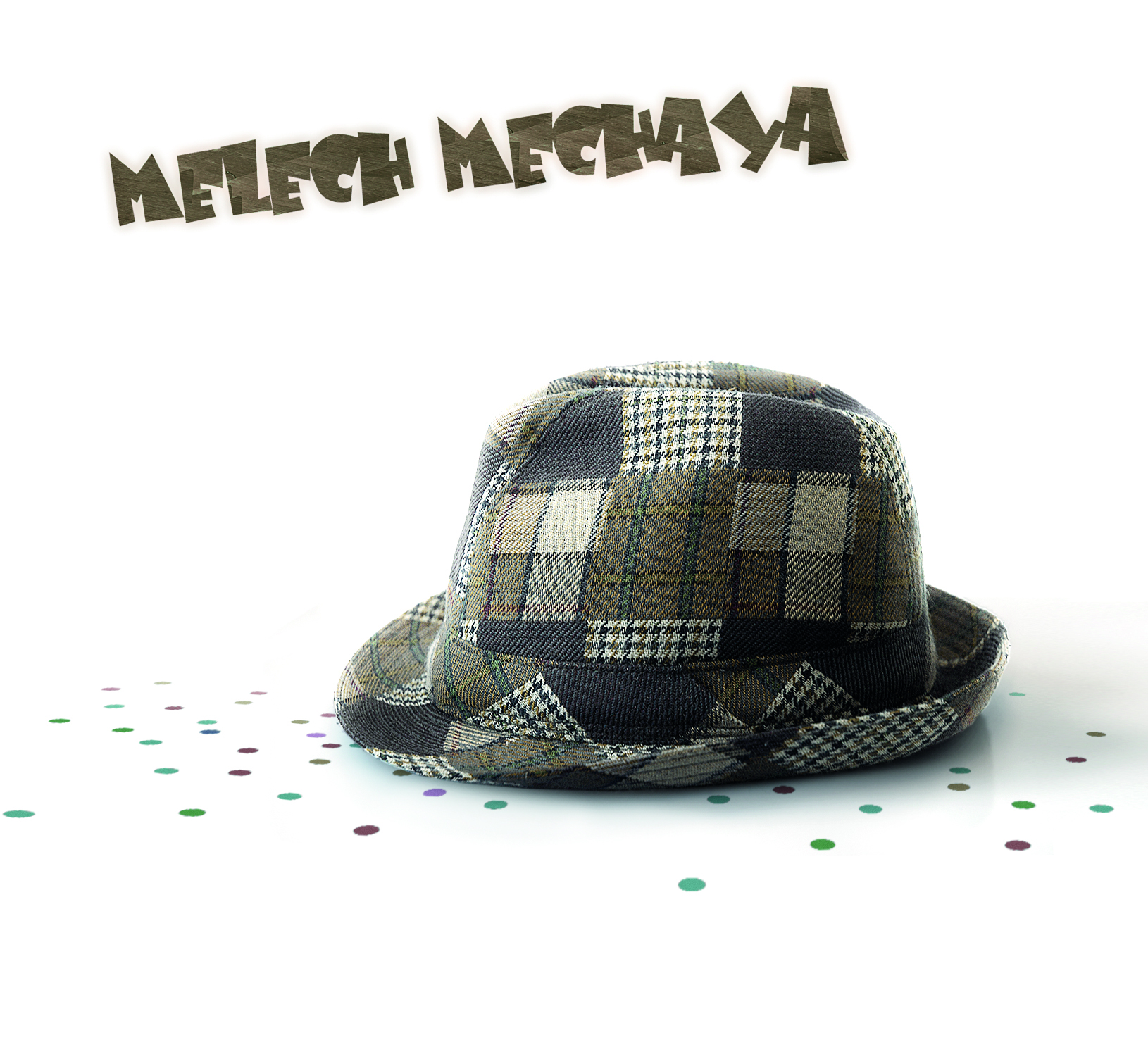 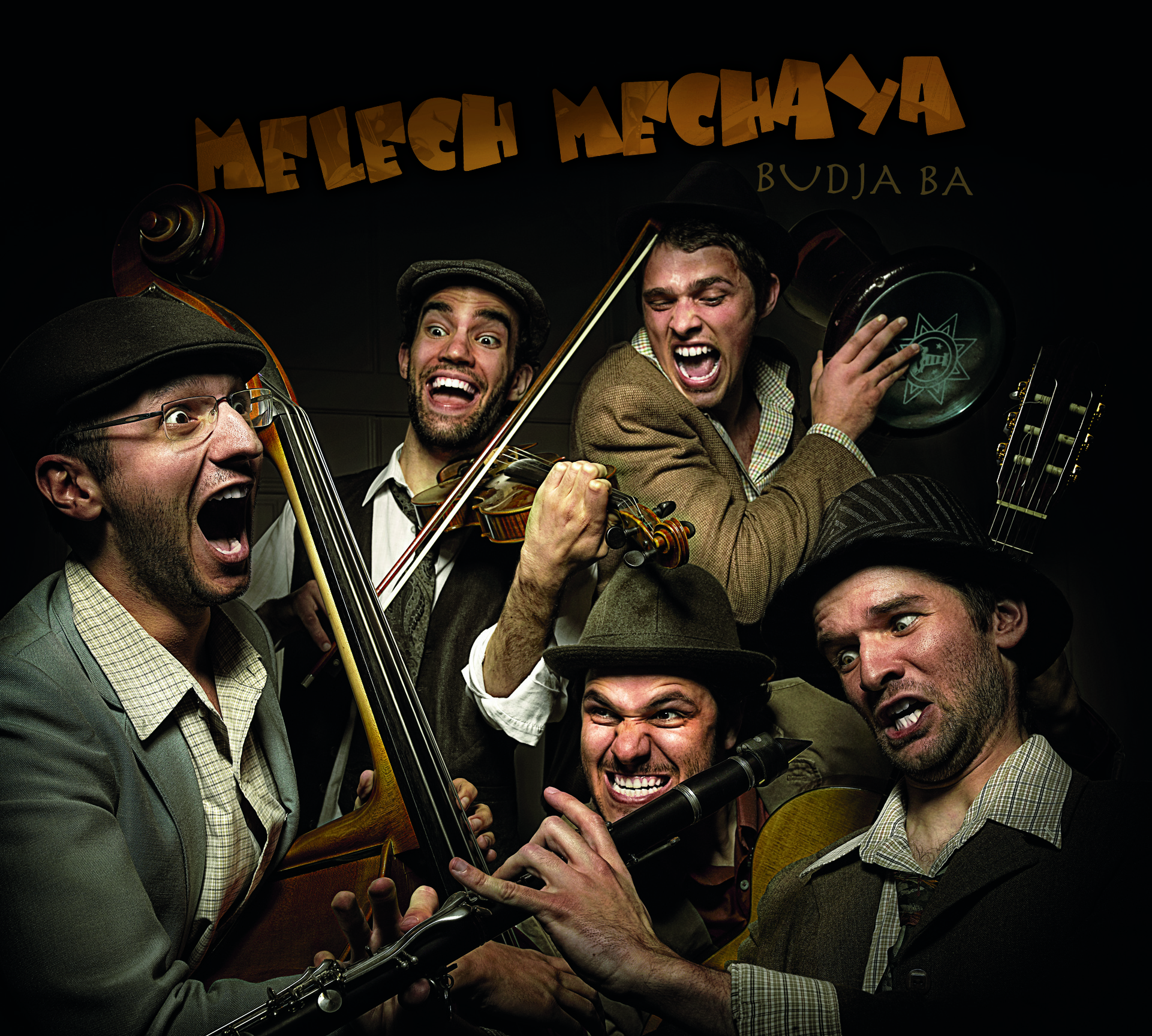 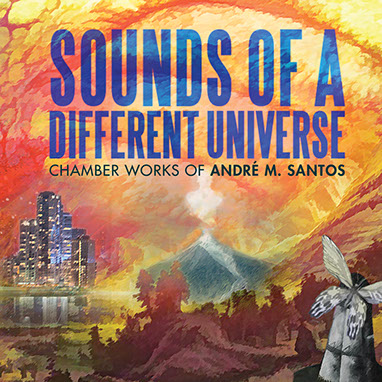 Sounds Of A Different Universe 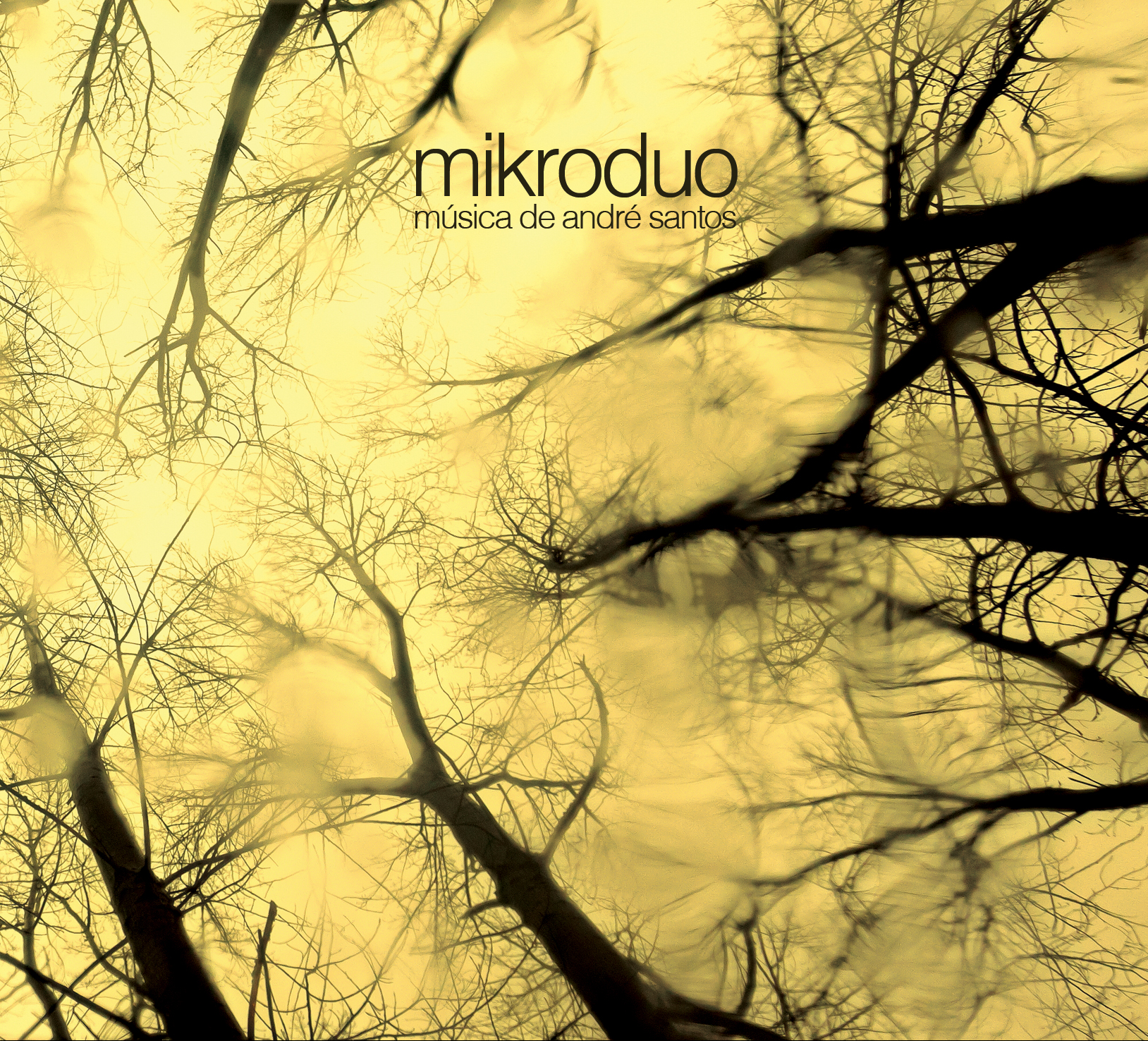 AS AN ARRANGER / MUSIC DIRECTOR 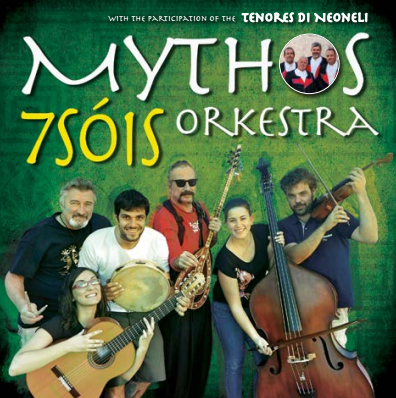 I was born in Lisbon in November 1984. I first graduated in Economics from Universidade Nova de Lisboa (2006). After my Economics degree, I finished the Guitar Course at the Conservatório Nacional in 2007 (National Conservatory) and immediately started my graduation in Classic Guitar at Escola Superior de Música de Lisboa (ESML), where I studied with Piñero Nagy. I completed my graduation of Classic Guitar as an Erasmus student at Conservatório Superior Manuel Castillo in Seville, where I studied with Francisco Sanchez Bernier (2010).

My passion for Flamenco drove me to start learning flamenco guitar, firstly with Pedro Jóia (Lisbon) and later with Oscar Herrero (Madrid). In 2011, already a graduated Classic Guitar student, I started my post-graduation in Composition at ESML, where I studied with composers António Pinho Vargas, Carlos Caires and Luís Tinoco, with I finished in June 2015.

I took my first steps in music in Almada and I am extremely thankfull to the Municipality of Almada for their constant support during my career. I am a regular member of the resident jury panel for the Almada’s Intervention Music National Contest since 2007, and I am executive producer of Almada’s Fado Meetings since 2012. In 2011 I was distinguished with the Young Talent award by the Municipality of Almada.

Throughout my career I had the fortune to play with several artists across the globe: Teresa Salgueiro, with whom I played in the “Voltarei à minha terra” tour (2010-2012); as the musical director of the Mythos Orquestra from the “Festival 7 Sóis 7 Luas” (2013-2014) and of the Quórum Ballet in the show “Correr o Fado” (since 2011); as a soloist guitar in Christans concert of the Gulbenkian Choir in December 2014; I played with Orquestra Sinfonietta de Lisboa in the opening concert of Festa do Avante 2015; regular collaborations with some of the critically acclaimed artists of the Portuguese culture such as Mariza, Ricardo Ribeiro, Mísia, Cuca Roseta, Ana Laíns, Carla Pires, Teresa Lopes Alves, Joana Melo, amongst others.

As a composer I wrote the piece for the Young Musicians Award 2014 in the category of Accordion (commissioned by Antena 2 – RTP). I have written for different projects and music styles, ranging from small chamber music groups to full-sized orchestras. The music I have composed has been performed by some of the most notorious Portuguese music interpreters and in several countries from the USA to China.

Even though I have participated in many different projects I was always keen to make my own groups where I could explore ideas and music languages that I like while working both as a guitar player and as a composer. Hence, in that double role of guitar player and composer, I am a founding member of Melech Mechaya, Lisbon Guitar Quartet, Mano Quartet and André Santos & MOB Ensemble. As a Fado Viola (guitarist), I am currently a resident musician at the Fado House “Mascote da Atalaia” in Bairro Alto (Lisbon).

In 2016 I was honored with the Newly Published Music Competition Award by the National Flute Assotiation (EUA) with the work “O motivo da menina Laite” for solo flute.